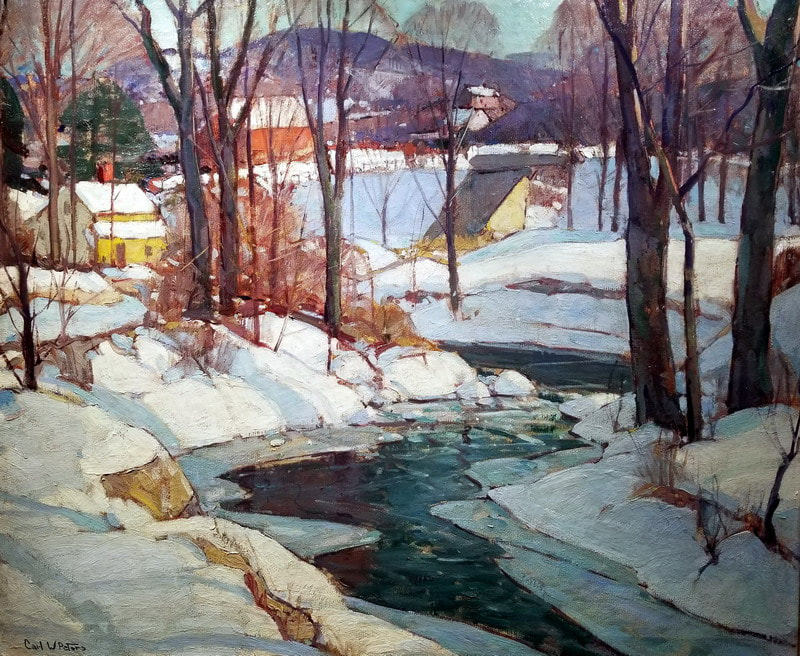 This painting has been ​SOLD