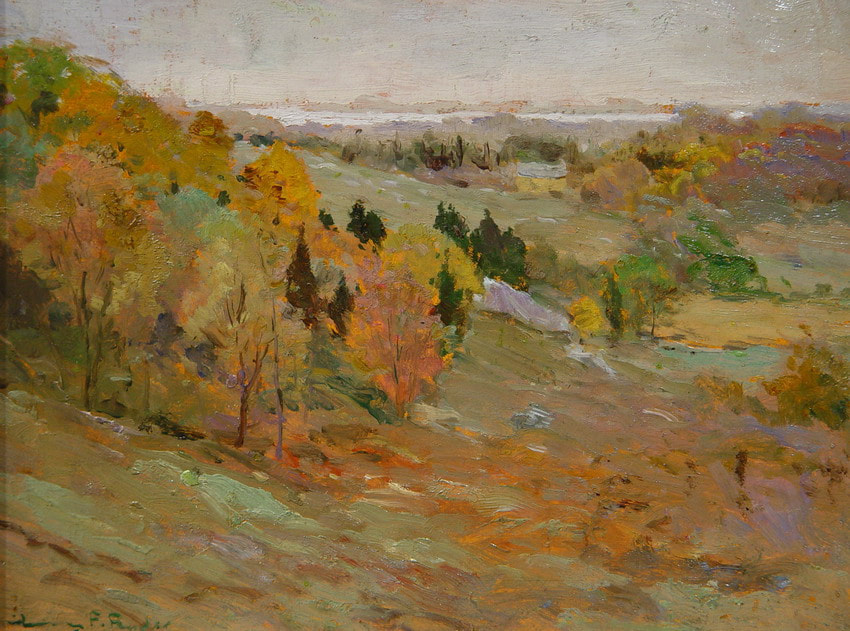 If you would like to SELL a painting by Chauncey Ryder
​contact the gallery by​
"Autumn Hillside with Distant River",
Signed lower left.
Oil on Canvas. 11" x 14"